Welcome to the Twin Cities, the birthplace of the Robot Fighting League!

Here in the “Rust Bowl” once resourceful inventors stripped old cars, motorcycles and even radios to build themselves fighting robots. Their first unauthorized fights tore open the asphalt and even set some cars of the old scrap yard on fire. High time for the founding fathers of the League to build the first arena!

Yes, this is where it all began! Take a close look around you and you´ll see the damages left by countless knives, saws, and hammers as well as the soot marks from flamethrowers and laser cannon blasts of the past. 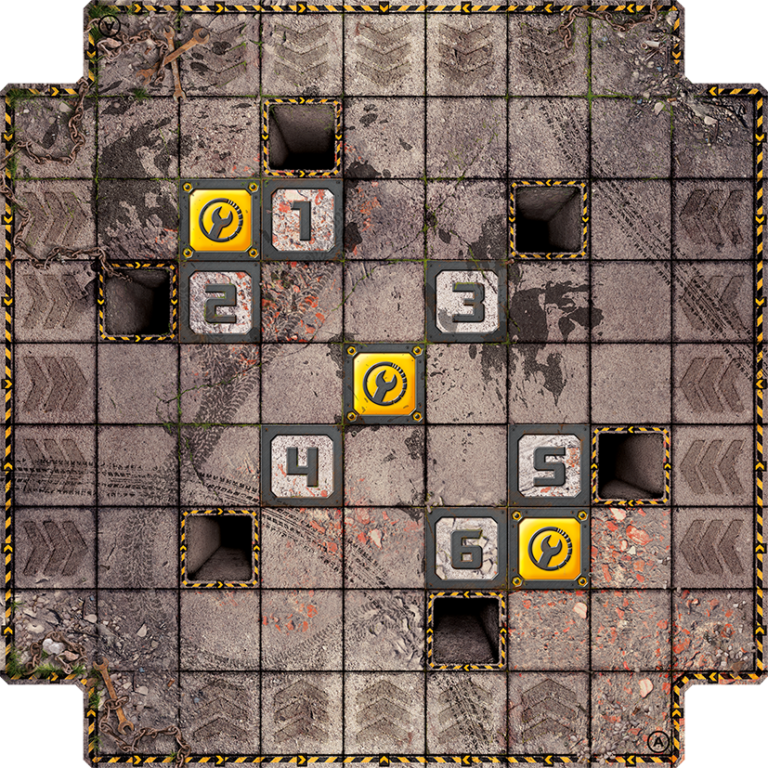 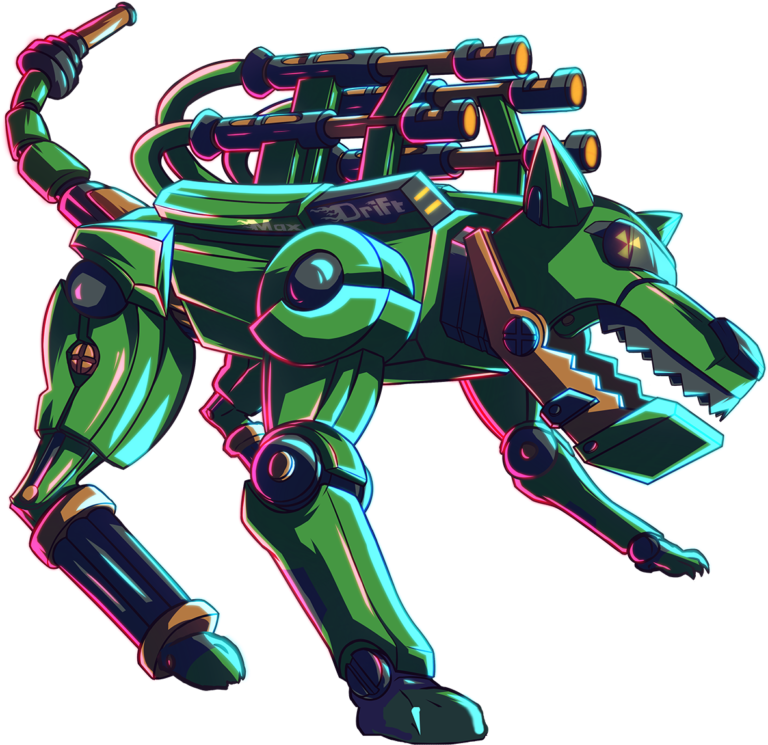 Quite a few of these are the work of our current champion. With great leaps he has made his way from underdog to the top and earned himself a reputation as vicious attacker. You all know EXACTLY who I’m talking about – so let’s scream, shout, cheer, trample and most importantly bark, because here he comes: THE HOUND!!!

Since he joined forces with his sponsor MaxDrift, he is even more unstoppable than before. Word is, he is training together with the racing team “Angry Wheels” and chasing those high end cars has given him an almost unbeatable speed and endurance. And of course that isn´t everything … By installing a jetpack, specifically designed for him by Nasca Electronics, he now crosses the arena in gigantic jumps, ignoring all the pits that are otherwise so fatal to his opponents.

We expect a lot from our champion in the upcoming RFL championship. So, get ready to bark and howl for your champion, the hound!